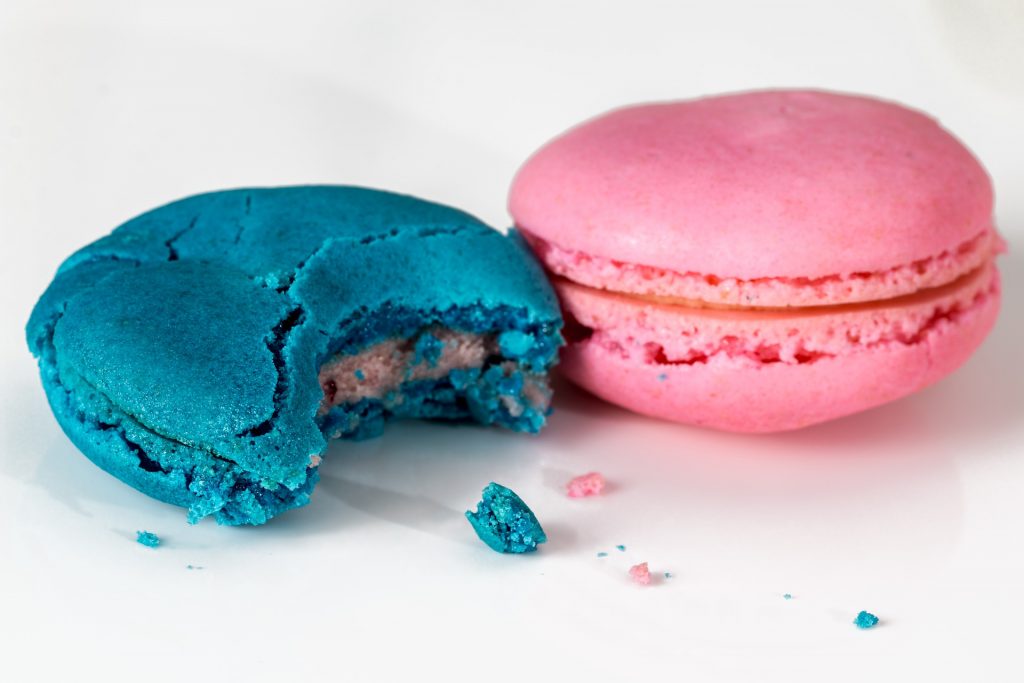 Every day, all around the world, people with diabetes feel outcast, different and alone. We can experience a deteriorating self-esteem based on our experience or perception of the way we are treated because we have diabetes. The way society treats people with diabetes may prevent us from actively practicing good diabetes self-management in our attempt to keep our diabetes a secret from friends, family, and the general public.

The way our culture views diabetes is our unfortunate reality.

The number of people with diabetes is expected to rise to 522 million in the next ten years. It is time we look at how to address the stigmas and stereotypes causing these feelings of despair, loneliness and frustration.

The stigma surrounding this increasingly more common chronic condition is not isolated to any particular area of the globe, it is everywhere. However, the beliefs and cultural labels can be very different. It is known from several studies on diabetes stigmas acknowledged seven themes of diabetes stigmas as “sick and disabled,” having a “death reminder,” “rejected marriage candidate,” “self‐inflicting,” “contagious,” “requiring dietary modification” and “drunk or drug abuser.”

Being sick and disabled is a stigma all in itself. I have personally experienced this before. When someone learned I had diabetes her response was, “Wow, I had no idea, you look perfectly healthy” which is pretty much like saying if you have diabetes you are sick and disabled…in a slightly more “polite” way.

But in many countries the stigma is taken far beyond a simple health issue. The term “death reminder” is used. A participant in one study shared their experience of how people predict their premature death by saying, “You are very sick! You will die soon; you will not have a long life.” This is in fact not true, people with diabetes need to be realistic about their limitations – food and activity – but it doesn’t mean that you can’t live a long and fulfilling life.

In many Asian cultures the idea of marriage and having a child is an issue for people with diabetes. Women with diabetes, especially, are seen as unsuitable candidates or as having a sign of physical inadequacy.  It is perceived they cannot take on the “role of a woman” in the family and will have issues with child bearing and/or could potentially pass diabetes along to the child. This is a major source of stress in India, where children, especially girls, experience social stigmas and are not “wanted for marriage”.

A co-worker shared with me how she learned she had diabetes during her struggles to get pregnant. In her culture, it is not too unusual for a person to have diabetes. In fact, it is quite common in her family. Yet in some circles, people with diabetes are seen as “damaged goods”. She tries to stay positive and keeps focused on her health. She knows that is the most important thing above all else. She prepares food for the family and makes hers separately, she opts for water in place of the traditional sweet drinks offered, and chooses not to participate in group eating activities at work unless she makes an exception. These are all things within her control that she can do to prioritize her health. Meanwhile, she does her best to educate family, friends, and co-workers of the genetic cause of her diabetes and why her choices are so important.

It was reported in some countries in Asia that people believe diabetes is an infectious disease, and there is a “fear of getting diabetes” in a social setting.

The required treatment for diabetes management includes actions that often are noticeable by others. This includes eating at specified times or having dietary restrictions, which may also bring with it some degree of stigma.

Overall, diabetes is a difficult and complex disease and there are a lot of misconceptions out there.  An example, I can share my experience at recent podiatrist visit for my annual foot exam. This was my third visit to the same facility, but each time the assisting staff discovered I had diabetes they made remarks I could have found offensive. They said things like “but you look young and in shape” “oh wow, really, but you don’t look like you have diabetes” creating mixed feelings and decisions on how to respond. When these happened, I had a choice. I could be offended and get angry or I could use it as an opportunity to educate. And that is what I did.

I am only one voice, and so are you. But if more of us choose to advocate for each other and educate people on the complexities of the disease, we increase the chances we can begin dispelling the myths and stereotypes on people with diabetes.  We get to explain the potential causes and triggers, the countless reasons for a high or low blood sugar, and the way it feels when you do everything you know to do and just can’t seem to achieve the results you expect to see. The lesson I try to teach my daughter is, “If it’s got to be, it’s up to me.”  Which is simply a different way to express Gandhi’s quote, “Be the change you want to see in the world.” You might be thinking, what can I do? The answer is, WE can do a lot. Together.