The Alternative Dairy: Benefits of Goat Milk For Children 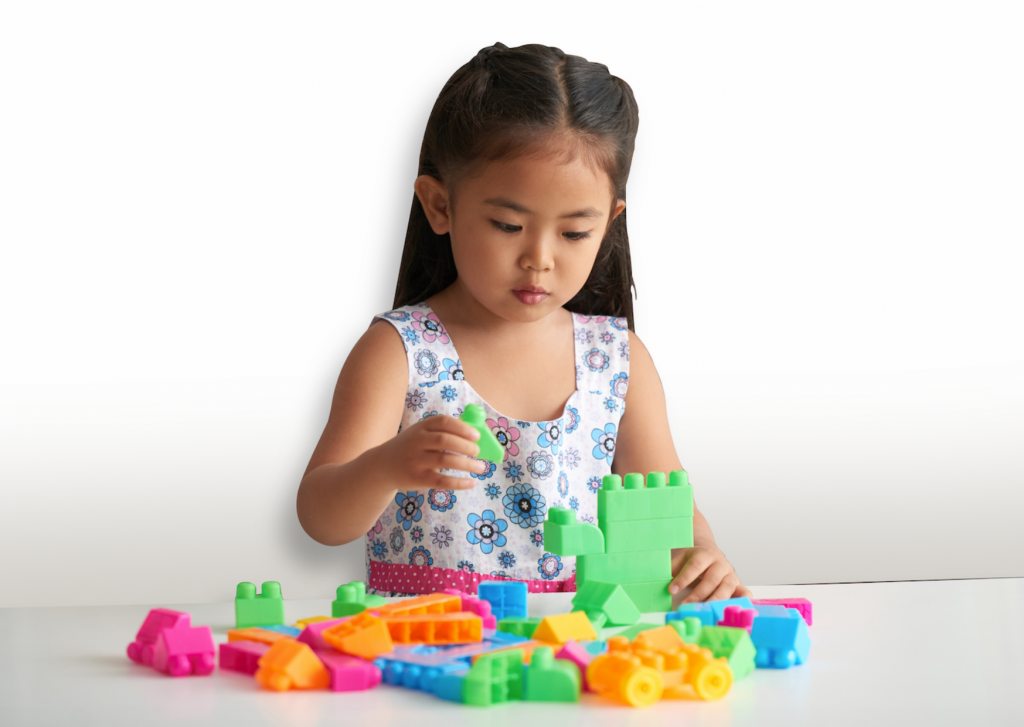 The common misconception of turning to goat milk formula for your child only when issues arise is exactly that – a MISCONCEPTION, due to lack of real information and scientific proof about the honest-to-goodness benefits of goat milk for children.

We’re here to show you precisely how beneficial goat milk is and why you should be giving this ‘goatness’ to your child today.

Fact #1 – Protein Composition & Oligosaccharides Are Similar to Breast Milk
Based on this scientific research, the protein composition in goat milk mirrors that of breast milk, making goat milk a good alternative to breast milk for mummies who are topping up with formula, or who are weaning their babies. Additionally, scientists also discovered five types of oligosaccharides in goat milk that are also found in breast milk, thus ensuring that “goat milk formula has strong prebiotic and anti-infection properties, similar to those of human breast milk.”

Prebiotics aid your child’s digestive system and help build his / her immunity. Coincidentally, goat milk is naturally high in prebiotics, based on this scientific research, which discovered that goat milk has about 5x to 8x times more oligosaccharides (prebiotics) than cow milk. Prebiotics is especially important for your child now, in this current climate of many highly infectious viruses going around.

Goat milk is also naturally high in its calcium content, so you know you’re giving the best to your little one for his / her bone development.

As your child’s digestive system is still young, goat milk is ideal for him / her since it’s easier to digest. According to Kumar et al in their  research, goat milk’s fat globule is 1/3 the size of cow milk. Goat milk also forms softer and looser curd in the stomach, as concluded by scientists in this paper.

Goat milk consists of more Medium Chain Fatty Acids, which “have a unique metabolic activity to provide energy for growing children, and are used for treatment of malabsorption patients”, as confirmed by this scientific finding.

Goat milk has naturally high levels of A2 Beta-Casein but doesn’t contain any A1 Beta-Casein – which a type of protein that’s found in cow milk to cause abdominal discomfort, cramping and bloating – making goat milk less allergenic.

Nucleotides are crucial for a child’s weight gain and head-growth, so cow milk formulas are usually supplemented with nucleotides because of this. However, the good news is that nucleotides can be found naturally in goat milk, hence there is no need for any artificial supplementation as such, according to this article. 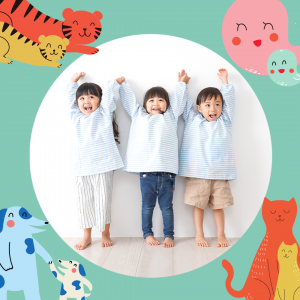 Side note
In our quest for a healthy milk formula for our children, we discovered that the premium New Zealand goat milk formula Baby Steps BBs-3 contains the highest content of DHA – which is especially crucial for your child’s brain and visual development – out of all the children’s milk formula (cow milk included) in the market currently.

Sugar’s bad rep is well known, and if we’re reducing our own sugar consumption, why are we not doing the same for our children? According to this article, most milk formula in the market “contained almost double the sugar of well-known drinks such as Fanta Orange.” Coincidentally, we found that Baby Steps BBs-3 doesn’t contain any added sugar (apart from natural lactose).